The recent news that Neill Blomkamp is to write and direct a new Alien movie has been generally accepted by fans and critics as good news. The director of District 9, Elysium and Chappie recently released a plethora of concept images for an Alien movie concept he had conceived of purely as a fan of the franchise. These images and an interview with the director stating the only obstacle to the movie happening was the director himself, created a media storm of speculation and hype among fans; leading to franchise star Sigourney Weaver announcing she would happily star in an Alien movie helmed by Blomkamp, and VFX artist David Woodruff (son of ADI's Tom Woodruff) creating a mock-up of the make up affects seen in Blomamps concept art. Elaborate publicity stunt or test the waters and see viral marketing, Blomkamps plan has succeeded. But what kind of movie is Blomkamp planning on making, what cast and crew can we expect to be involved, when can we expect the film to begin production and more importantly when will the movie be released? From interviews, recent press releases and Blomkamps artwork we can safely assume that Sigourney Weaver will return as Lt. Ellen Ripley, we too expect Michael Biehn will return as Corp. Dwayne Hicks but as to the rest of the cast, it remains to be seen whether or not characters such as Bishop and Newt even exist in Blomkamps vision. Michael Biehn will have to endure repeated time in the make up effects chair, but the make up prosthetic would be minimal and would only require 1-2 hours application time if it was applied by expert such as David Woodruff's company Generation Effects, Inc. As for the Alien effects, these will undoubtedly be handled by Tom Woodruff and Alec Gillis' ADI, but with Blomkamps previous expertise in visual effects and his eye for a high level of detail will push to company to their limits and virtually ensure none of the visual effects laziness we have come to expect from ADI since Alien 3. It goes without saying that Brandywine Productions will also be involved, due to their ownership of the movie production rights. 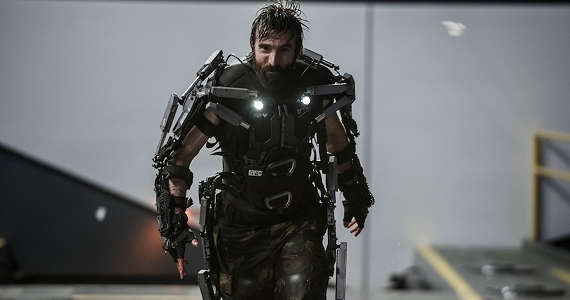 Also, expect Sharlto Copley (pictured above) to be cast in the movie in some capacity; he is to Blomkamp as Johnny Depp is to Tim Burton. From previous roles he has had in Blomkamps movie Copley could be up for anything – a colonial marine, a synthetic, a 'company' man or anything else. Whichever role Copley is cast in expect it to be memorable, and a worthy addition to the franchise.

In terms of narrative it seems, from Blomkamps concept art, that the director intends to reset the franchise with his movie taking place immediately after James Cameron's 1986 Aliens, thus effectively retconning Alien 3 and Alien Resurrection from the franchise. Once upon a time this would have been tantamount to heresy, but ever since Ang Lee's Hulk was retconned with its 2008 predecessor The Incredible Hulk, it seems as though writers, directors and (more importantly) studios are willing to acknowledge past mistakes and correct them when and were needed. It could even be argued that 20th Century Fox, whom will distribute this new Alien movie, are at the forefront of this new 'reset' movement, having already applied this philosophy to the Planet of the Apes and X-Men movie franchises. Further examining Blomkamps concept art it is apparent that we will once again revisit Acheron LV-426, and it would also appear as though the derelict Juggernaut has either survived or escaped damage from the nuclear blast that decimated the Hadley's Hope colony on the planetoid. Yet it is possible from the artwork seen that Blomkamp, as with many fans may be unhappy with the concept that the egg silo seen in the 1979 original was part of the alien vessel; with the concept art below possibly being a means of transport into this area and beyond – could there be something else beneath the egg silo? Another interesting narrative point comes from the artwork depicting both Ripley and Hicks (pictured at top of page); why does Ripley have explosives strapped to waist? Is it possible that she is, as in Alien 3 incubating a Queen Alien inside her chest? This would allow the hardcore fans to explain away Alien 3 and Resurrection as foreshadowing hypersleep dreams, and would also allow Blomkamp to play with the fans expectations – will events unfold as foretold in the previous movies or will Ripley and Hicks survive another encounter with the deadly Alien and get the happiness they deserve? Being a Blomkamp movie, neither possibility is guaranteed, and nor should it be expected. What should be expected is a unexpected twist, as was seen in District 9 and Elysium, and will no doubt also be seen in Chappie. Then of course theres Blomkamps awesome rendering of A Queen Alien... With Chappie due to hit theatres March 4th and with Blomkamp, Weaver, 20th Century Fox and the Woodruffs eager to get started we imagine pre-production for this new Alien movie would begin this summer at the latest, with filming beginning by either fall or winter. A release date has yet to be announced by studio Fox, but at a guess we speculate a late 2016 or early 2017 release, with an R-Rating. A move that will also help promote Ridley Scott's forthcoming Prometheus 2 and Shane Black's untitled Predator sequel.

7 Fan responses to What Can We Expect From Neill Blomkamp's Alien Movie?

What interests me the most the the Halo imagery in his concept art, specifically the Forerunners arcitectural style. I know Neil made some shorts for Halo way back when and he was rumored to be making a Halo movie. I wonder if this is the compromise. 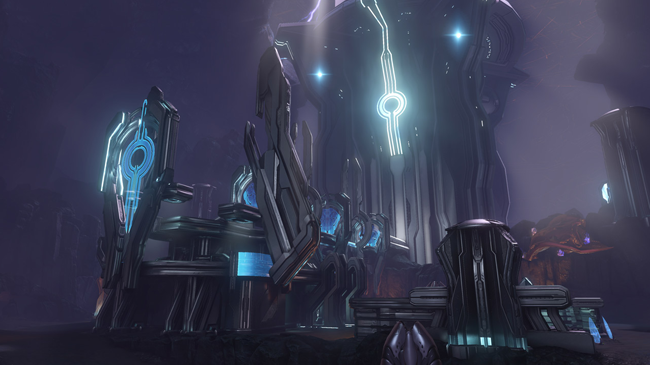 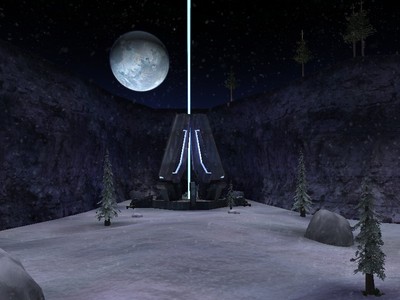 I am so beyond hyped for this. A new Prometheus and Alien movie? I thought a new Predator movie was good enough, but this is too good! Almost doesn't seem real haha

From what little I know, I would say that ADI's work you see of late has not been due to "laziness".  It's been about studio meddling.  I would argue you probably haven't seen their true work.

See their videos on 'The Thing' prequel (the studio practically scrapped ALL practical effects they had worked on for months) and on Deadpool in 'X-Men Origins: Wolverine' where they were told to make Deadpool exactly as he was made, not how he should have been made.  Just a couple to check out.  Plus, keep an eye out for a movie they are doing funded through Kickstarter called 'Harbinger Down' (https://www.youtube.com/watch?v=KjiCQgiM7-I).  They are passionate about good, practical effects and just as frustrated that their work isn't being used or seen by those of us who appreciate them.

Interesting point about beneith the egg silo!  Especially if the ship is in the process of terraforming the planetoid and the egg silo goes way down there.  However...perhaps like Doctor Whos Tardis the ship is bigger on the inside than on the outside.  Alice ain't coming back from that Rabbit Hole.

In my mind the famous Egg Silo scene was always a separate underground silo onto which the Ship had landed. Whatever erupted from the Pilot or Jockey acid burnt its way down and into this Engineer Silo and there grew and laid eggs. I always thought that perhaps some engineers survived and set up the Laser Mist layer to isolate the eggs before setting off the beacon and moving on elsewhere. I really hope this is somehow explained in Prometheus 2which could have a flash back prologue to the Jockey escaping the Carnage 2000 years ago from LV223 as we see in hollogram in Prometheus.

I really hope this is clarified. Truly excited about A5 and a truly worthy finale to Ripley's Alien experience. It isn't that much of a stretch to conect all of the Alien Movies and a final Prometheus within Canon including the original A2 Cast.

Perfect in my book.

BTW this artwork is simply breathtaking and the fact the Ripley and Hicks look older makes me think that an A3 Cryo dream and possible malfunction is on the cards.

We will be doing a Skewedcast on the show tomorrow and more stuff on it will follow.

Here is an opinion piece I did la week as well as a new Skewedcast I did with Justin who did some work for years at Planet AVP where we talk about both of the pending films.